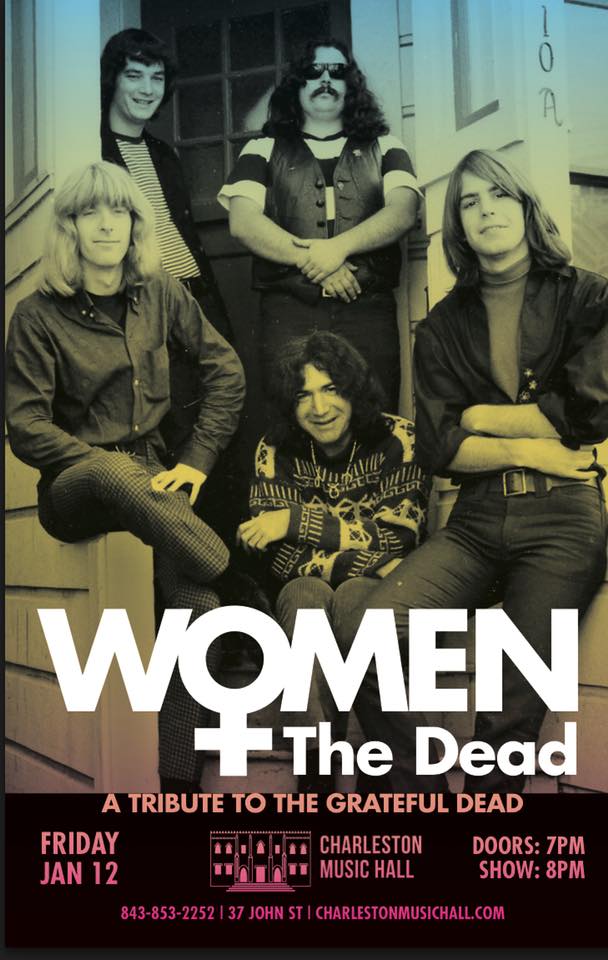 The series is the brainchild of local musicians Lindsay Holler and Hazel Ketchum who thought it would be interesting to have women interpret the songs of Tom Waits back in 2015. It was a magical evening indeed. So magical, that we decided to keep the series rolling through 2016 and 2017 with Women & Young, Women & Bowie, Women & Dylan, Women & Radiohead, Women & The Rolling Stones, Women & Leonard Cohen, Women & Gram Parsons, Women & Cooke, and Dudes & Dolly. We have gathered an amazing and diverse line up of singers ranging from age 18 – 63! Each evening will consist of two different bands backing these women with two sets. The Music Hall’s most successful local concert series to date, the “Women & Series” is a fun way to celebrate some of the artists we all love while also celebrating and encouraging our local musicians. The line up of musicians for the shows will be announced in the coming months. Through January 11th, you can buy the Women & 2018 Season ticket for only $50. 4 shows for $50, what a deal!